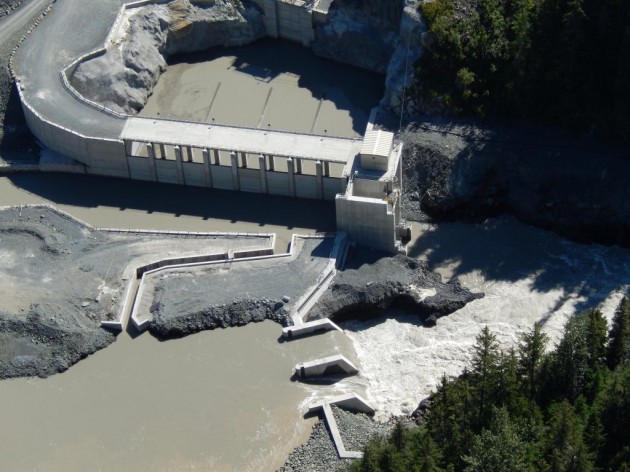 The Forrest Kerr hydroelectric project has the ability to impact both local and national energy sources, by enhancing regional development and providing a clean, renewable energy source that will help further Canada’s commitment to reducing greenhouse gas emissions. Acquired by AltaGas in 2008, this run-of-river project is one of the largest infrastructure developments in Northern BC, generating $700 million in investment.

Forrest Kerr will use the Iskut River and its tributaries to produce and deliver clean energy to the grid at Bob Quinn Lake, via the proposed Northwest Transmission Line (287 kV). This will be done by redirecting a portion of the Iskut River flow to an underground powerhouse, where turbines will generate electricity. Environmental considerations are a primary concern due to the run-of-river nature of this project, which ensures continual movement of water and materials downstream of the proposed tailrace discharge, in addition to a relatively small surface footprint.

Alongside the strong working relationship that has been established with the Tahltan Nation, multiple communities stand to benefit from this project, including Terrace. With an expected cost of $700 million, Forrest Kerr is one of the largest infrastructure projects in the region, though it is already fully accessible by road. At its peak, the four-year construction project is expected to create over 400 full time jobs. AltaGas expects this project to be the first of three run-of-river power generation projects in the area. 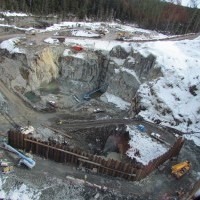 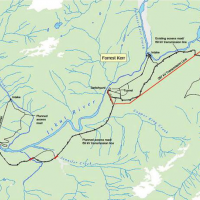